Seizures in dogs are a common pet health concern, so if your dog has them you are in good company!!

In general, the causes of seizures can be stratified by age.  If the first seizure is seen at….

Other causes of seizures are encephalitis, infectious diseases like distemper, and the ingestion of toxic bacteria,  or poisons like snail bait.

Want a CHECKLIST ON SEIZURES IN DOGS?  Here you go.

seizures in dogs– how to minimize them without drugs.

2) HEMP DERIVATIVES have been proven to reduce seizure intensity in both dogs and humans.

3) CURCUMIN to reduce inflammation in the brain, along with about a billion other benefits.

6) MINIMIZE IMMUNE STIMULATION SUCH AS VACCINES

What to do DURING  Seizures in Dogs

IF YOUR DOG IS HAVING A SEIZURE…

what to expect at your veterinarian’s office

WHAT MOST VETERINARIANS CANNOT TELL YOU…

At home: prescription medications like valium can be given as a rectal suppository to ensure your safety;  protect dog against falling or sharp objects;  honey or karo syrup orally if safe.  Rectal temperature if you can.

THE GENERAL RULE OF THUMB… 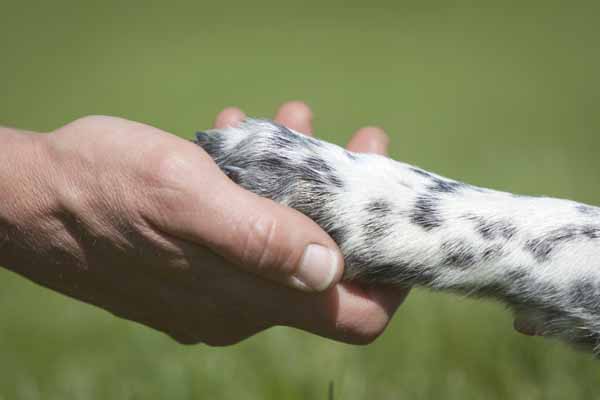 drug therapy for seizures in dogs

Seizures in Dogs, and the drugs we use to minimize them.

WHEN SHOULD YOU CONSIDER LONGTERM ANTI-CONVULSANT THERAPY FOR YOUR PET?

WHAT ARE THE TYPICAL ANTI-CONVULSANT DRUGS USED FOR DOGS?

where are you headed?

Seizures in Dogs– The Prognosis

AND THE BIGGEST TIP?  Let us know if you have any questions…. and we will help you.  We promise. 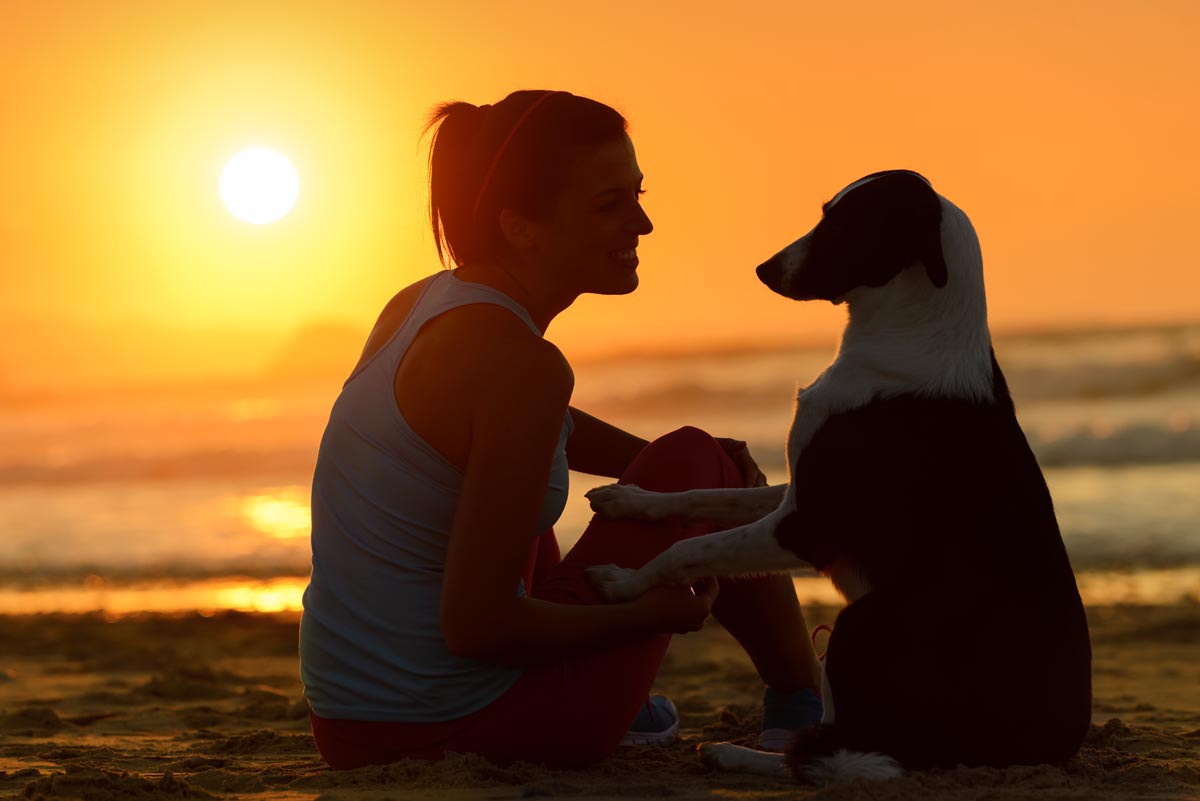